In my last post I promised to tell you the story when I met my first venomous snake in the wilderness. In the wilderness? That would have been comparably harmless…

During our stay in Khao Lak, we went on an organized trip to Cheow Larn Lake. It is only about a 90 minutes drive from Khao Lak. Cheow Larn Lake is a huge reservoir and its part of the Khao Sok National Park, in the Surat Thani province. 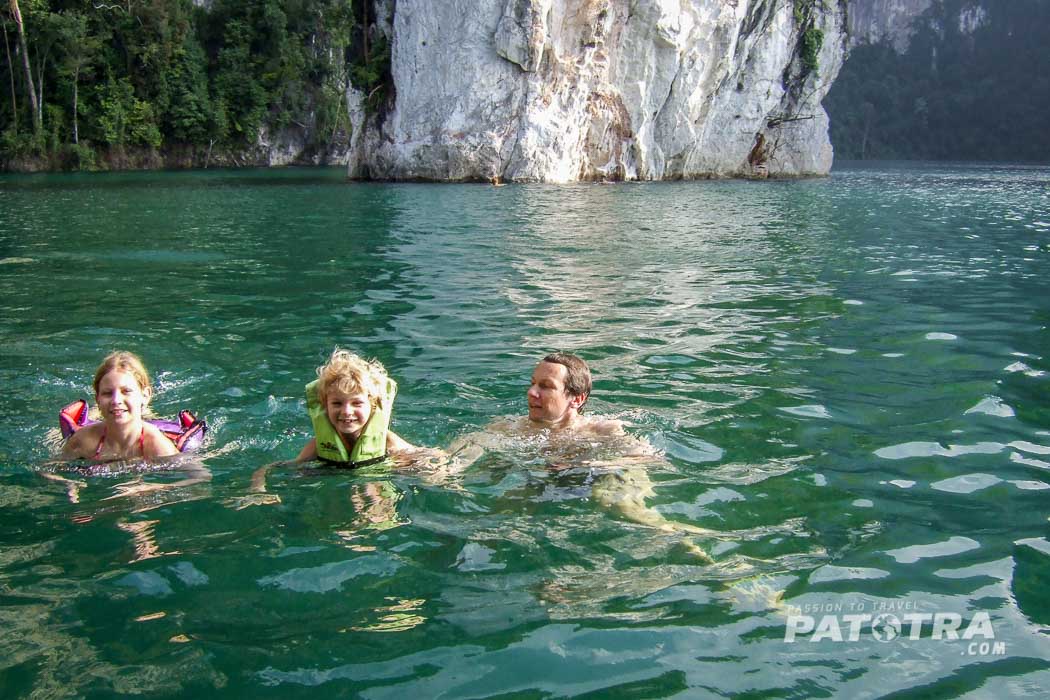 We were heading for an incredibly beautiful boat ride on the lake in one of the typical longtail boats. On the boat we passed by beautiful and bizarre rock formations. After we had stopped for a swim in the crystal clear water, a delicious lunch was served in a raft restaurant. The little houses next to it can be rented for the night.

In the afternoon we headed towards a small island with a cave. The stalactite cave was discovered allegedly only a few months before. With helmets and headlamps on our heads the tour guide led us into the cave. We had to pass narrow passages and wade through knee high water. Finally we arrived in a big hall. 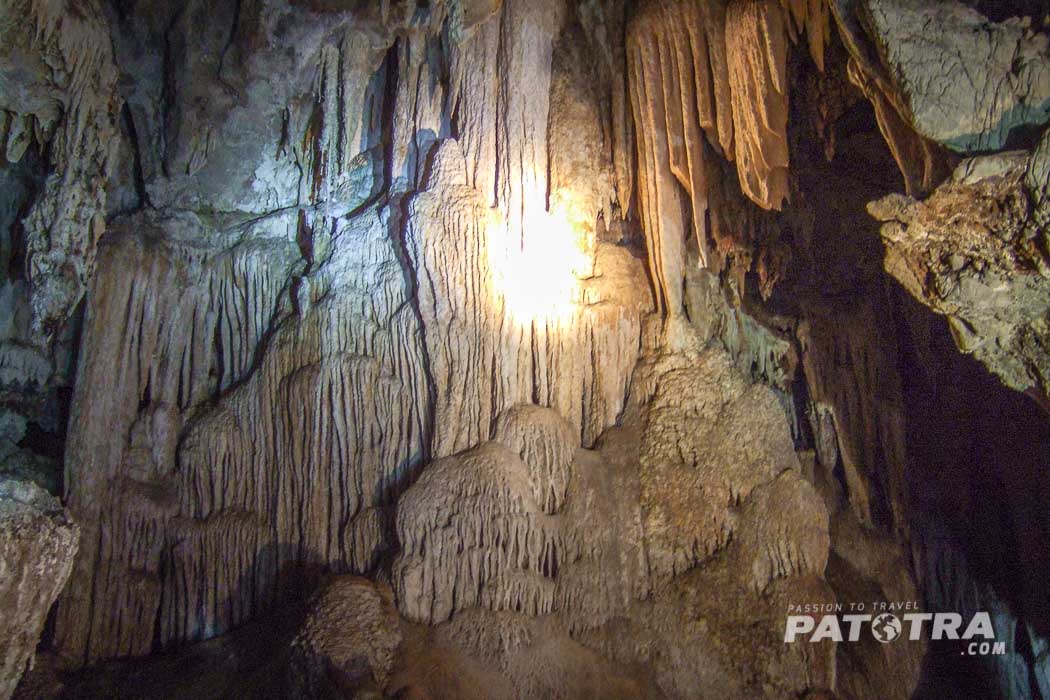 We saw several spiders with the size of my hand and some bats hanging from the cave ceiling. Only bats? As I moved the light of my headlamp towards the ceiling I spotted something completely different right above me: It was a snake. I still feel quite shaky even when I think about it! „Look, there’s a snake” I managed to shout. Our tour guide moved the light of his lamp towards the ceiling. “Indeed! It’s a cobra. The venom of this snake is fatal within four hours” he said, while he remained completely relaxed. O.k. that was it! My legs immediately started to tremble and I was threatened that they would fail to carry me any minute. “I’ve got to get out of here” I stammered. My two boys, five and eight years old, took me by the hand and said, “Mummy, don`t be scared! We protect you!” My heroes! However, that did not help much. Full of fear, I took the way back with the boat driver and my two boys. I constantly thought that somewhere in the dark a cobra was waiting to attack me. Only when I was sitting in the boat I felt safe again. Unfortunately, I missed to see the great waterfall in the cave that my husband and my daughter were able to see.

On the way back to the place where our journey started I calmed down again. As the sun slowly set we enjoyed watching the fantastic, almost unreal looking mountains. The sounds of the jungle, surrounded us like a perfectly composed masterpiece. 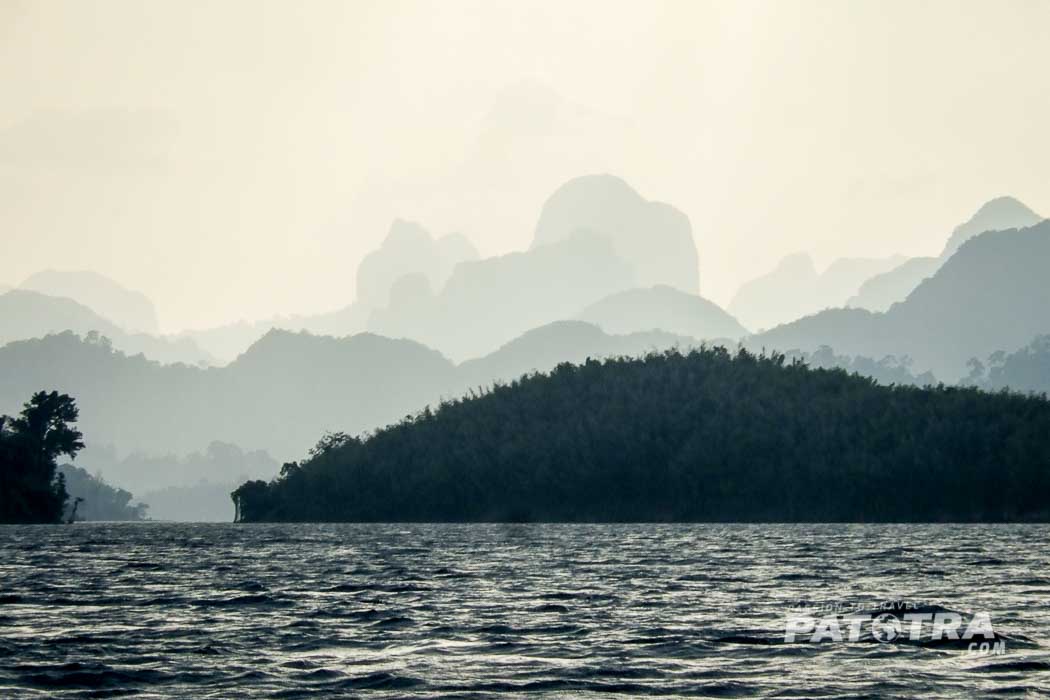 What an exciting and incredibly beautiful day!

Today and many snakes later, my relationship to these animals is more relaxed. I love the jungle and this is where snakes live. I don`t panic anymore. But I still avoid going into dark and narrow caves – even if my boys are heroically by my side.

Be brave and travel on!

With sunny regards,
Yours Patotra 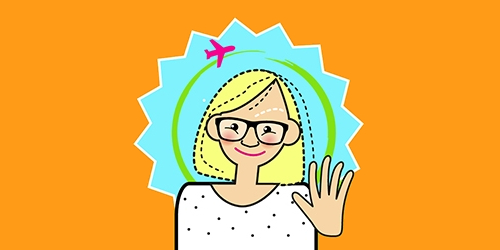